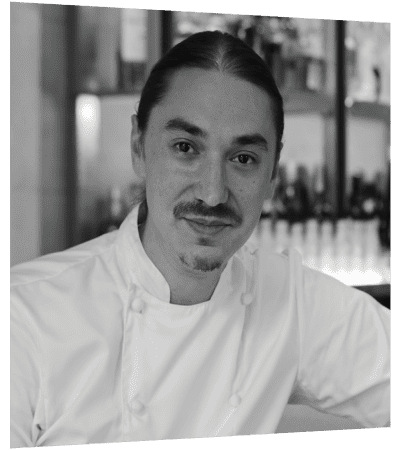 Andrew Lassetter’s passion for cooking started early, inspired by his cordon bleu trained Scottish mother and his father’s Japanese roots, and he took on his first Executive Chef position by 24. Trained in locations worldwide, he has become an inspirational leader in the kitchen, known for exploring innovative creations and complex food combinations.

Andrew’s professional life started in the legendary kitchen of Prue Leith’s Michelin-starred restaurant, giving his career a firm foundation in French fine dining. From there he moved to the Hempel Hotel, headhunted by Lady Weinberg, where the Asian fusion menu inspired Andrew to be more experimental with the fine dining concept.

Under Will Rickers (Eight over Eight, E&O etc.) he took these ideas to new levels and spent more than half a year learning the art of Chinese cookery in Shanghai, and he has since trained in Japan, New York and Beijing.

Andrew has cooked for a broad range of well-known faces – from Gwyneth Paltrow, Madonna, Kate Moss, Robert de Niro and Michael Caine, to royalty. The key to his food is luxurious ingredients put together in a healthy, light way which has drawn a loyal following. 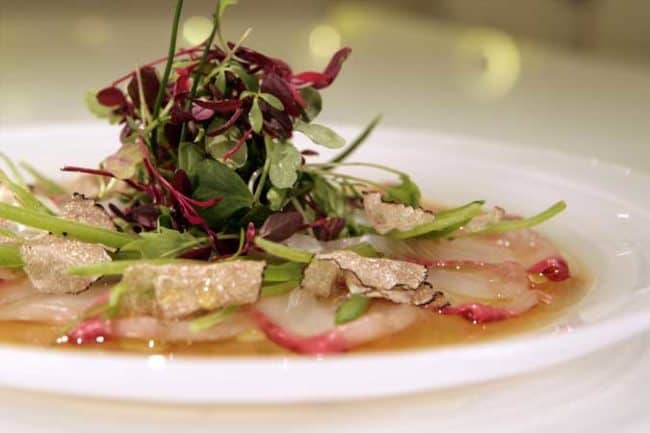 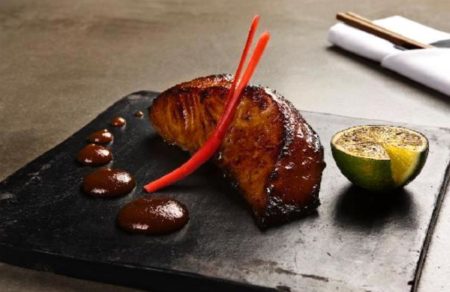 Throughout his career Andrew has strived for perfection and demands the best, and staff who have trained under him remain fiercely loyal.  At Cocoon, he transformed the fortunes of the company by singlehandedly running one of London’s largest restaurants, leading the owners to commission Andrew to take on other establishments within the group – opening staunchly British Bumpkin, the American Volstead and Spanish-Asian Eclipse, as well as the royal nightclub favourite Boujis. At each he designed the menu, recruited the staff and sourced all suppliers to achieve significant profit margins for the company.

Andrew then moved onto consultancy work in London, New York, Slovakia, and Cyprus. It was during this time that he was asked to join as a Junior Partner at Il Vaporetto, Joseph Ettedgui’s (the designer behind the Joseph label) restaurant. The synthesis of classic Italian dining with unexpected ingredients from the Far East created a firm neighbourhood favourite. Sadly, Joseph passed away in 2010 and with his family electing to withdraw from the restaurant industry Andrew returned to consulting where he continues to work with some of the most successful names across the industry. 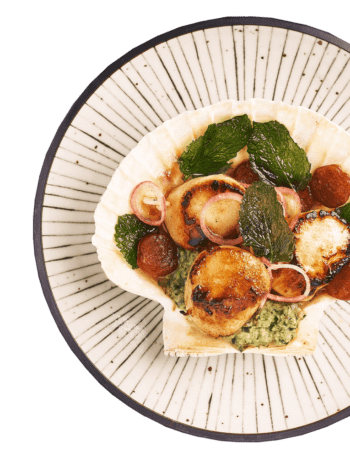 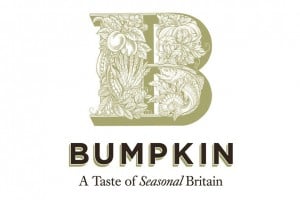 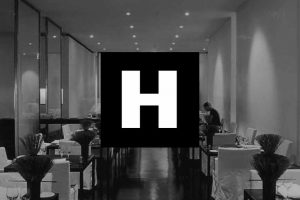 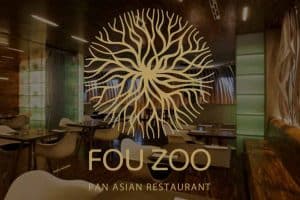 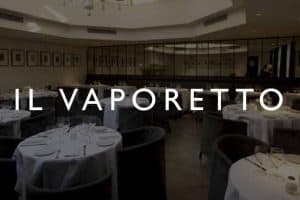 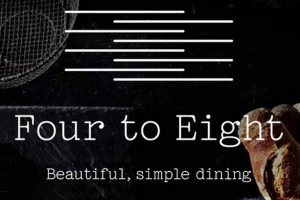 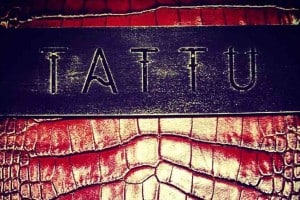 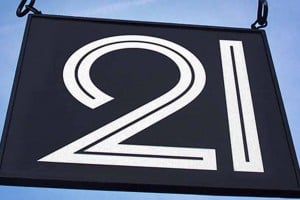 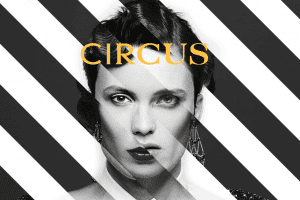